It’s the glamourous nite of Hikayat 1001 Malam (1001 Arabian night) but the most of the men prefer to be just in daily wear. Who should we blame? The men or the Malaysian designers who only interested to sponsor female celebrities or Arab men like to wear suit? 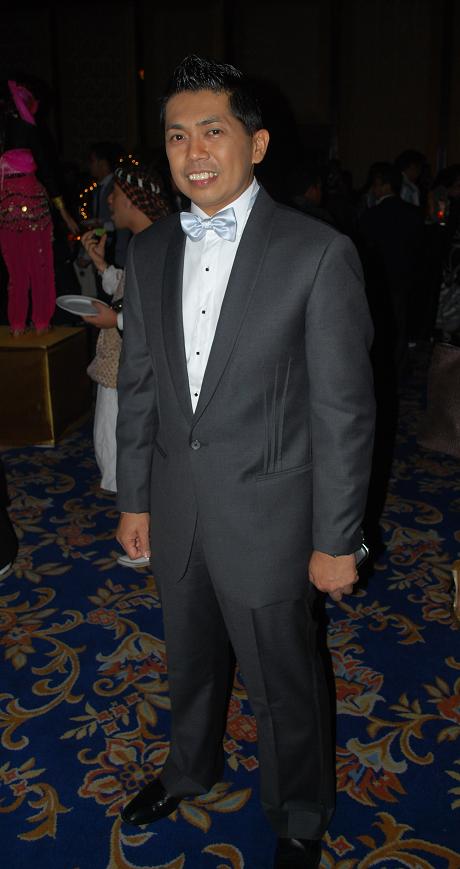 Farid Kamil white suit over turtle neck. I am not crazy about his wear tonite. But again, look at the Arab men @ Bukit Bintang, they like this rite? Or maybe Farid is trying to be the Arab Mafia! 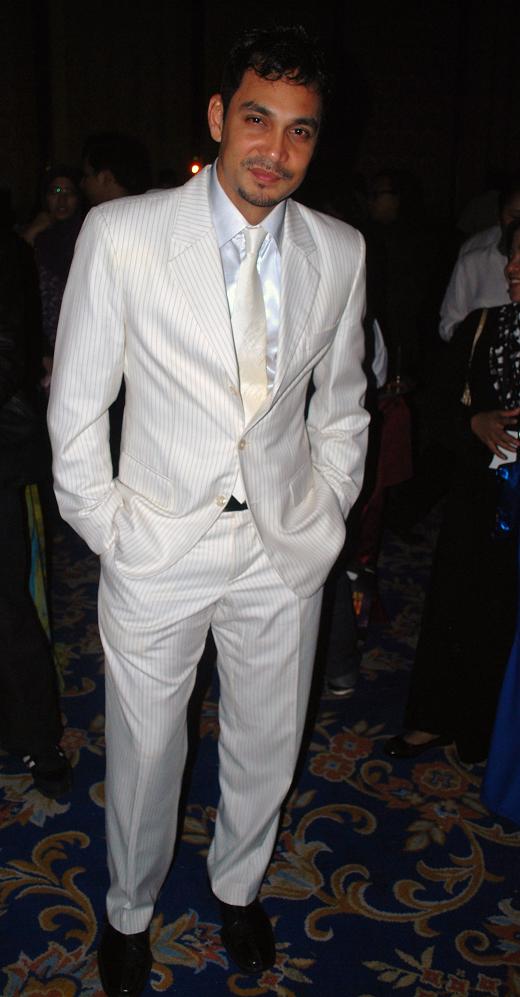 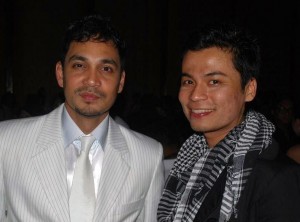 Myself with Hans Isaac. He is in white. Another Arab Mafia or very very handsome Omar Sharif! 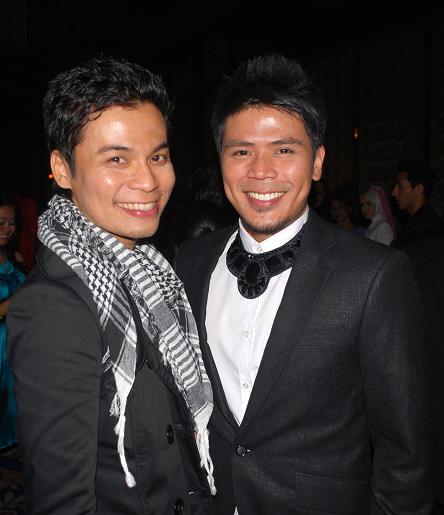 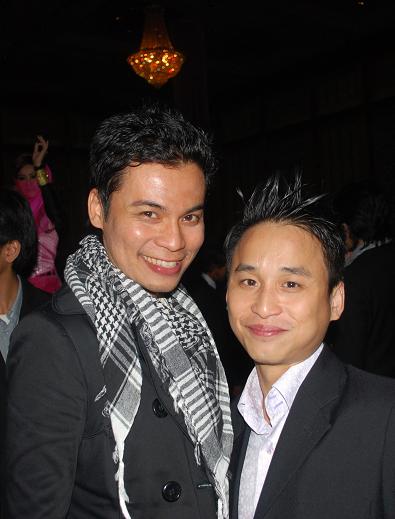 I am with my fren, designer Calvin Thoo. He dressed Farah Dhiya. 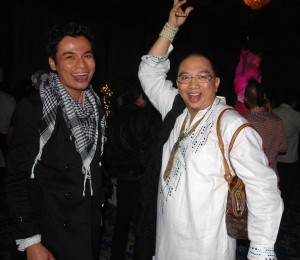 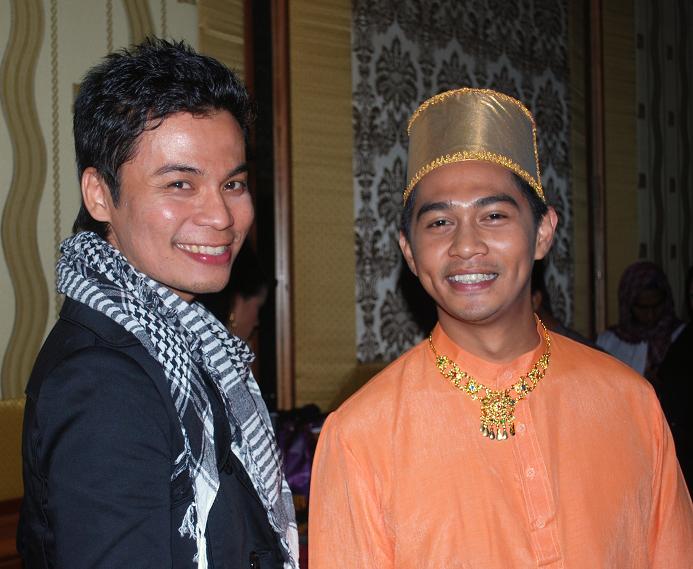 Fizz Fairuz. Clap,clap for the effort. One of the most “visible man” with the theme. Wearing bright costume from Busana Anggun by Roy. 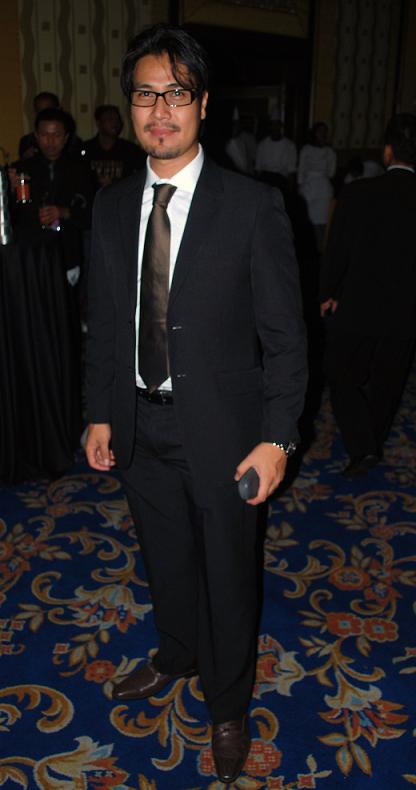 Zed Zaidi. He told me that he is from filming his latest drama and shoot straight to Anugerah Skrin. We should blame his tight schdule. 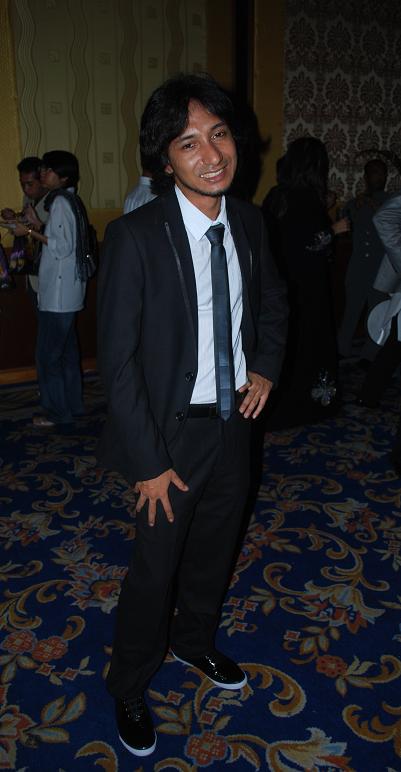