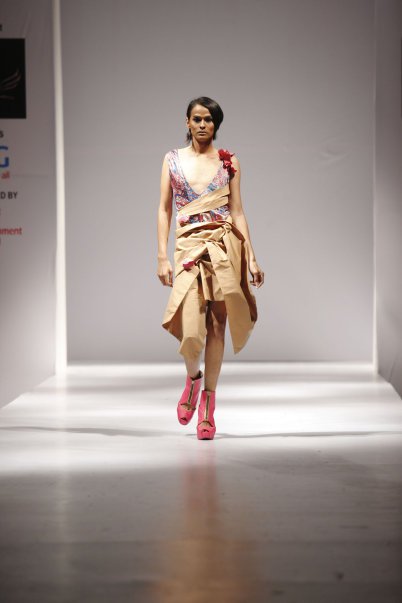 Amir Luqman on opening his own show

“They never saw designer himself walking on the ramp open his own show!haha..It was fun and I didnt expect the next day,my pic on runway was in India Times but it was stated ‘a model wearing a design by pakistan designer Amir Luqman’ Nobody knows that I am the designer,Amir Luqman. They thought