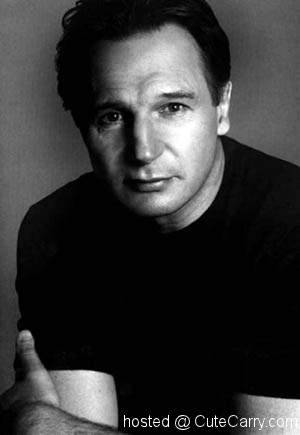 The 59-year-old actor admits an Islamic prayer “got into my spirit” while filming in Turkish city Istanbul, reports thesun.co.uk.

“The Call to Prayer happens five times a day and for the first week it drives you crazy, and then it just gets into your spirit and it’s the most beautiful, beautiful thing,” said Neeson.

“There are 4,000 mosques in the city. Some are just stunning and it really makes me think about becoming a Muslim,” he added.

Neeson was raised in Northern Ireland as a devout Catholic, and was named after the local priest.